We’ve lots going on in the Ingleton area with something to interest you throughout the year. If you are interested in a 2020 event on our calendar, please use the contact details to find out full details before making a specific journey.

From family friendly to more specialised, you’re bound to find something to take part in and enjoy. Browse through the calendar for regular events, weekly, monthly and annual, welcoming locals and visitors. Please see the details for advance booking requirements and accessibility. 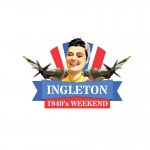 Learn correct technique and tips with Joe Flanagan. Joe completed a degree in Outdoor Education at Liverpool University and he’s been riding at elite level on the Enduro World Series for the last two years.
He completed his coaching quali cations under Joe Rafferty and receives nothing but outstanding feedback on all coaching days.
He’s a super smooth and stylish rider with shed loads of experience to back it up. He enjoys big days out in the lakes and in his own words ‘buzzes off helping other riders improve’!
Coaching at Ingleton Pump Track is supported by Escape Bike Shop. Escape Bike Shop will be on hand during the day to give free bike safety checks and advice.
Date: Saturday 3rd June 2017 Time: 10.00am, 11.30am and 1.00pm sessions
Where: Ingleton Pump Track, Backgate, Ingleton, LA6 3BT Cost: £7 per person
Age: 11+ Parents must be in attendance for sign on
Access: Unsuitable for wheelchairs and buggies
Booking: Essential – 6 places per session. Email Joe Flanagan at joe anagan444@live.co.uk Special instructions: Bring your own bike, safety equipment and helmet. Parents must be in attendance for sign on. 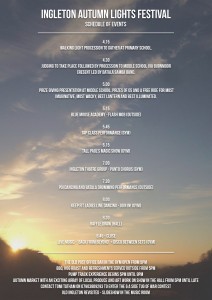 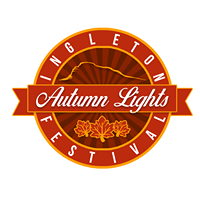